General Criteria for Participation in the Cal High Softball Program 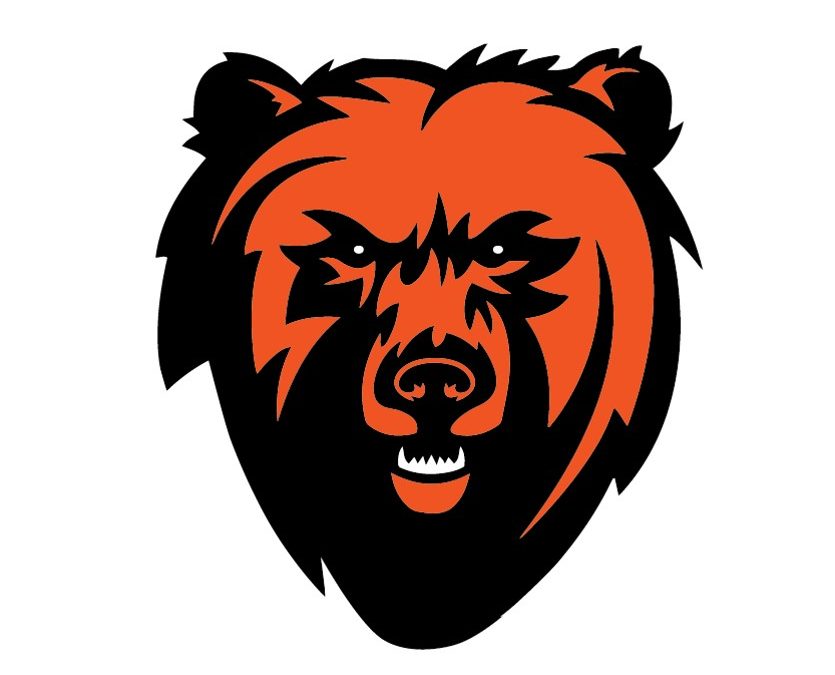 Prospective players who successfully complete the 2022 tryout process will be evaluated to determine if they will earn a roster spot on one of the two softball teams — Varsity or Junior Varsity (JV).  It is anticipated that the Varsity team will roster 12-14 players and the JV team will roster 13-16 players; however, final team sizes will depend on the needs of each team.

IMPORTANT:  It should be noted that prior year team and position assignments are not considered when selecting the 2022 teams.  All roster spots are open, as they must be earned and maintained through competitive play at all field positions.  IT IS ANTICIPATED THAT ALL RETURNING VARSITY AND JV PLAYERS WILL *NOT* EARN A ROSTER SPOT AGAIN IN 2023.  This is due to smaller rosters, new players competing for positions, and changing needs of the 2023 teams.

Players will be evaluated based on a combination of the following criteria:

** This criterion is where coaches will place the GREATEST EMPHASIS when selecting players for teams and when determining playing time throughout the season.  Specifically, players will be evaluated based on their ability to consistently demonstrate the following characteristics (referred to as the “vowel characteristics”):

A — ATTITUDE:  the behavior displayed by the player, which tends to be reflective of how she thinks and feels about herself, her teammates, and her coaches  (What the coaches will discuss when making roster, line-up, and playing time decisions: “Does the player’s words and actions help to create a positive team environment, and show proper respect to both her teammates and her coaches?”)

E — EFFORT:  the degree of physical and mental determination displayed by the player during tryouts and practice, which tends to be reflective of how she will play during games  (What the coaches will discuss when making roster, line-up, and playing time decisions:  “Does the player give 100% to her team whenever she is on the field or in the dugout?”)

I — INTEGRITY:  the quality of being honest and having strong moral principles, which tends to be reflective of the manner in which she will compete and whether she will graciously accept the outcome  (What the coaches will discuss when making roster, line-up, and playing time decisions:  “Does it appear that the player is doing the right things and is doing things right, even when she knows others aren’t looking?”)

O — OPTIMISM:  the practice of being hopeful and confident about the successful outcome of something, which tends to be reflective in how she will compete throughout the entire game and the entire season, even through periods of adversity  (What the coaches will discuss when making roster, line-up, and playing time decisions:  “Does the player play just as hard and stay just as focused even when it seems like the team may not win?”)

U — UNSELFISHNESS:  the willingness to put the needs of the team before her own, which tends to be reflective in how she will act when asked to play a position or assume a role that may not be her first choice  (What the coaches will discuss when making roster, line-up, and playing time decisions:  “Does the player’s ATTITUDE, EFFORT, INTEGRITY, or OPTIMISM become visibly worse when she is not playing where she wants to play or when she is not happy with her current role on the team?”)

It cannot be stressed enough that a player’s ability to continually display all of the above “vowel characteristics” will be key in the coaches’ determination of both (a) whether or not she will be selected to a team — ESPECIALLY THE VARSITY TEAM — and (b) what her playing time and status will be, once she is on that team.